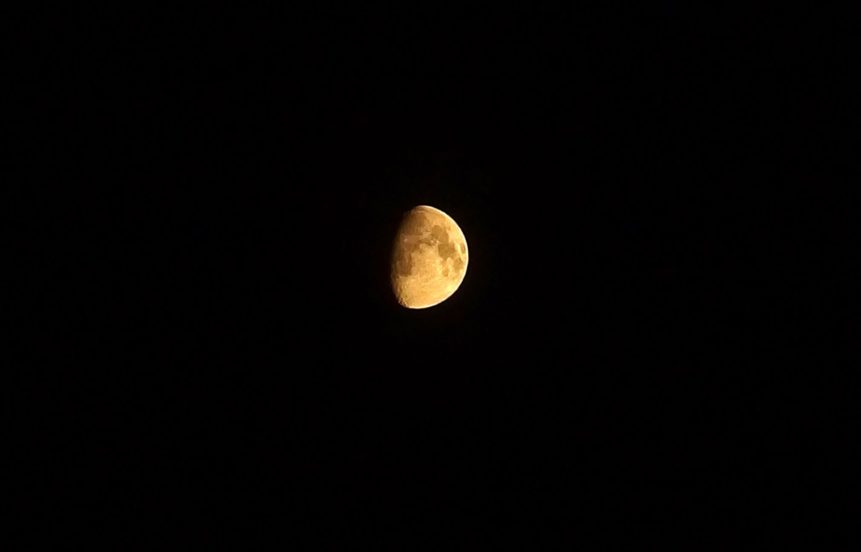 Every time there’s a big cultural event that grips the country’s attention and gets everyone excited — think March Madness or the Super Bowl — someone comes along and rains on the parade by reminding us how much these events cost in lost productivity.

Now we can add next week’s eclipse to that list. Career outplacement firm Challenger, Gray & Christmas, Inc. has come out with a report that estimates workers will take 20 minutes out of their workday on Monday, Aug. 21, to head outside and take in the 2½-minute eclipse.

They estimate the cost could hit almost $700 million nationally. (And twenty minutes is probably on the low side, really.)

In case you’re wondering, the eclipse will pale in comparison to those other big distractions. March Madness costs employers $615 million an hour when games are going on. The Monday after the Super Bowl is even worse, adding up to $290 million every 10 minutes as workers discuss the game and rewatch the commercials with their coworkers.

And don’t even bring up Cyber Monday and it’s $450 million in lost productivity for every 14 minutes that workers spend shopping instead of working.

The counter-argument to lost productivity

Instead of thinking about the time employees spend away from their desk watching the eclipse, employers should embrace the event and find a way to use it to increase morale and team-building.

A happy team of workers is always more productive than miserable ones.