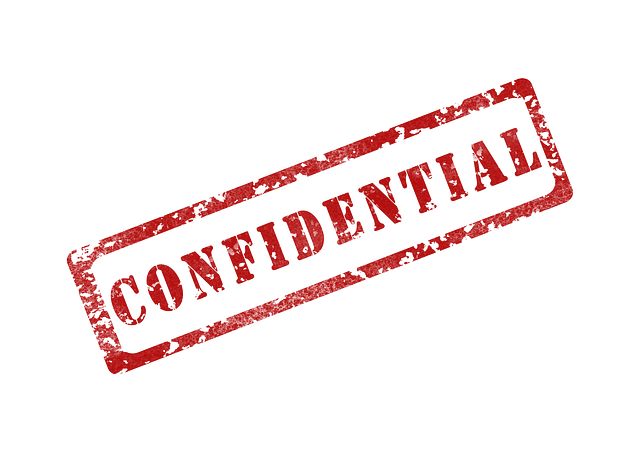 You couldn’t do your job without them. They clean your workplace, transfer your calls, deliver your mail, keep your building secure and make sure everything in the office is running smoothly. They are your company’s support staff. And though you may not interact with them every day, a new CareerBuilder survey suggests they may know more about you than you think.

Dissatisfaction at work, rumors and backstabbing are among the most popular themes of hush-hush conversation among workers. When asked what types of discussions they overheard the most, support staff workers who have overheard confidential conversations cited the following themes:

Sometimes it’s not what workers say, but what they leave behind that reveals too much. One in ten support staff workers (10 percent) have found something in the trash or lying around the printer or copier that could get a worker or the company in trouble. A similar amount (11 percent) say they have knowledge about an executive or co-worker that could be grounds for that individual’s dismissal.

When asked about the most unusual things they’ve seen left lying around the workplace or in the trash, more than a few support staff workers mentioned seeing evidence that workers were engaging in some Not Suitable for Work (NSFW) behaviors during the off-hours. Other curious workplace discoveries included the following:

Tightening up document security is just one way to take control of your printer fleet. For more ways to show your printers who’s the boss, email our Technology Team

About Greg Bussmann 343 Articles
Greg Bussmann is a Marketing Specialist at Office Essentials. He is a lifelong, proud St. Louisan, a technology enthusiast, and father to four teenage daughters. He spends his spare time providing rides, chaperoning dates and trying to keep track of his credit cards. He also enjoys watching the St. Louis Cardinals when it's his turn to use the remote. Email Greg anytime.
Facebook Instagram Twitter LinkedIn