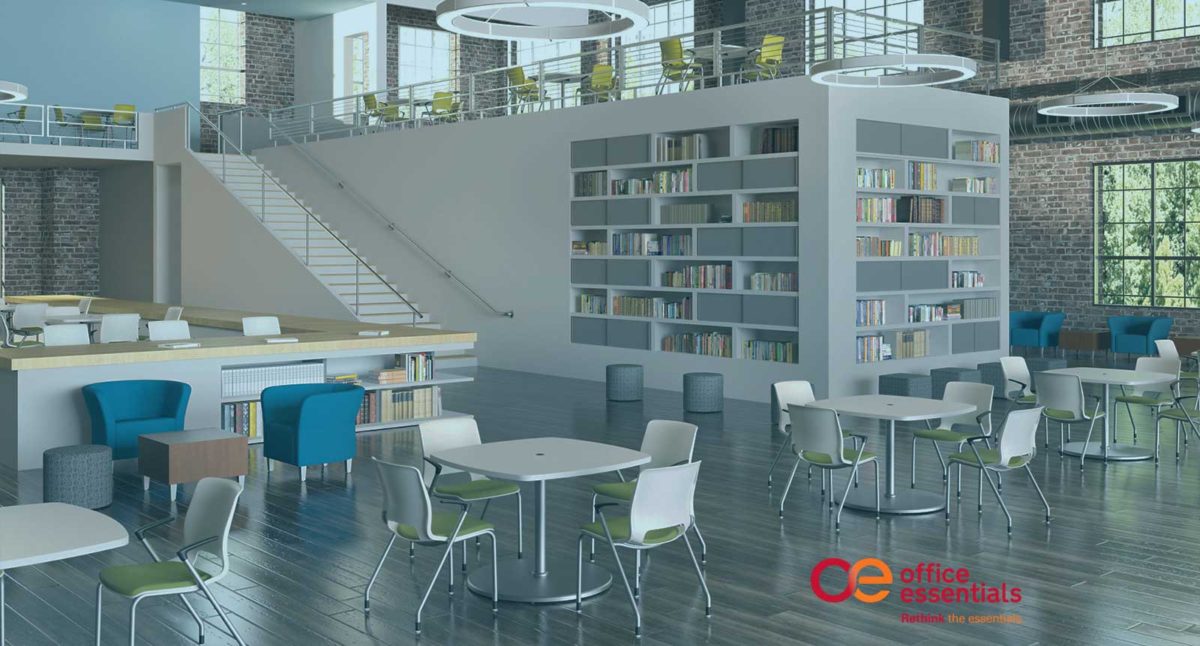 I came across an interesting article today in the Washington Post blasting the concept of open offices:

"A 2013 study found that many workers in open offices are frustrated by distractions that lead to poorer work performance. Nearly half of the surveyed workers in open offices said the lack of sound privacy was a significant problem for them and more than 30 percent complained about the lack of visual privacy. Meanwhile, “ease of interaction” with colleagues — the problem that open offices profess to fix — was cited as a problem by fewer than 10 percent of workers in any type of office setting. In fact, those with private offices were least likely to identify their ability to communicate with colleagues as an issue. In a previous study, researchers concluded that “the loss of productivity due to noise distraction … was doubled in open-plan offices compared to private offices.”

The criticisms and problems with open offices aren't new

We've talked about the topic before here (Here’s The Biggest Problem With Open Offices) and here (The Challenge of the Open Office) -- but they highlight the importance of good office design, something not all office furniture companies can do well.

The open office trend took hold because it’s an economical use of space that affords companies the opportunity to lower real estate costs. With most setups, the needs of workers aren't addressed and spaces for privacy and collaboration aren't usually accounted for. That leads to lots of undesired outcomes, like employees using conference rooms as offices.

Companies run into problems when workplace design isn't carefully considered in advance. Noise needs to be accounted for, meeting and collaboration spaces are needed and on and on. We help customers every day with their design and space planning and have a lot of experience going beyond office furniture to help them design a well-functioning space that works for their budget. Let us know if we can do the same for you.

Our furniture designers are standing by.