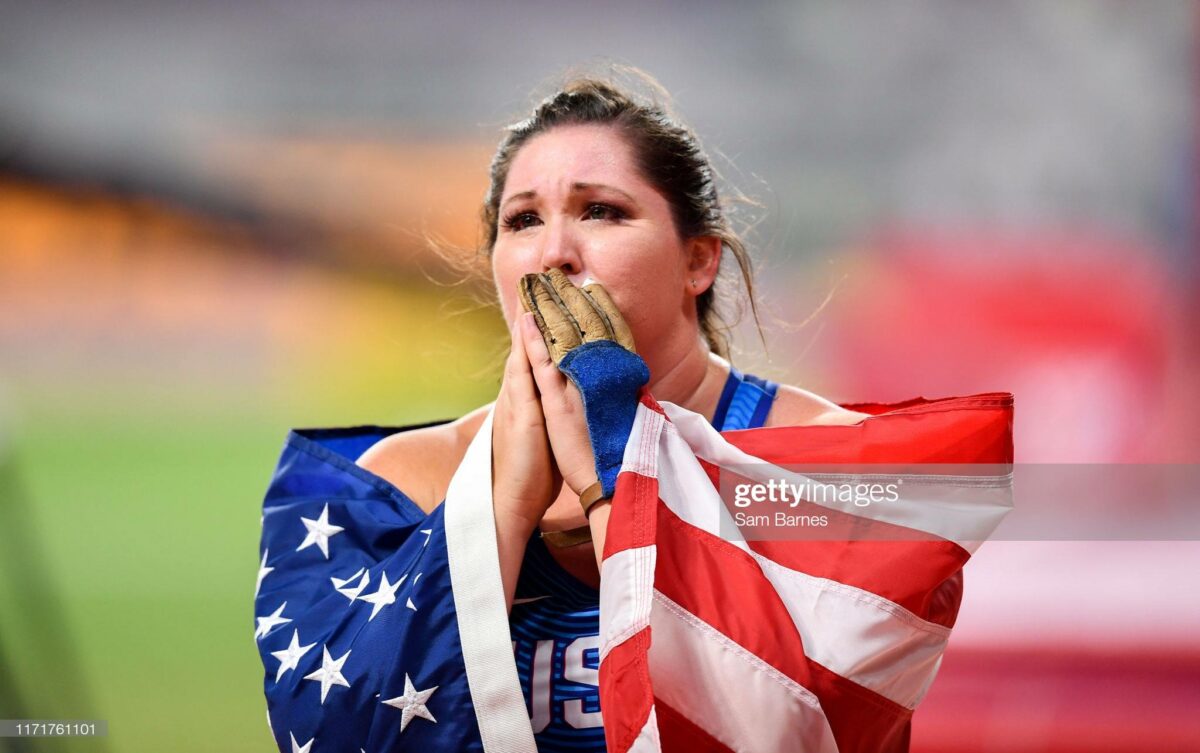 On December 23rd, The Sports Take Lunch Break & Office Essentials will have the honor of hosting one of the greatest athletes that St. Louis has ever produced. Her name is Deanna Price. She is originally from Troy, Missouri and was born in 1993. After working her way up through the collegiate ranks at Southern Illinois University and winning back to back hammer throw NCAA titles, she made the 2016 USA Olympic Team and competed in Rio. Deanna followed up that tremendous accomplishment by then winning the gold medal at the 2019 World Championship last summer in Qatar. She is also the female American record holder for hammer throw (256 ft. 8in.) and has the 4th longest throw in world history.

She’s currently gearing up for the Olympic Trials in June 2020 as she looks to make her second Olympic team and hopefully bring back a medal from the 2020 Summer Olympics in Tokyo, Japan. 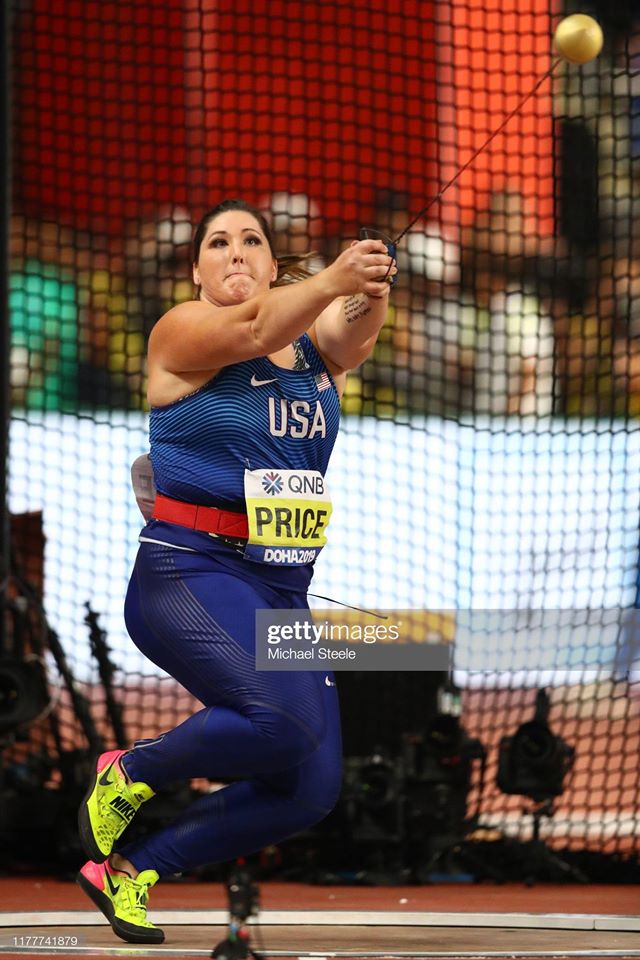 To learn more about Deanna and her incredible accomplishments, here are some additional news articles on her:

About Greg Bussmann 319 Articles
Greg Bussmann is a Marketing Specialist at Office Essentials. He is a lifelong, proud St. Louisan, a technology enthusiast, and father to four teenage daughters. He spends his spare time providing rides, chaperoning dates and trying to keep track of his credit cards. He also enjoys watching the St. Louis Cardinals when it's his turn to use the remote. Email Greg anytime.
Facebook Instagram Twitter LinkedIn